Established conceptions of how democratic politics and governance work are under challenge. European integration results in an empowerment of national executives and courts vis-à-vis national parliaments, leading to an internal redefinition of the boundaries between the three branches. In this first in-person conference of the NORFACE project ‘Separation of powers for 21st century Europe (SepaRope)’, we are exploring the developments in the three selected policy fields of trade, migration and EMU.

Check it out here 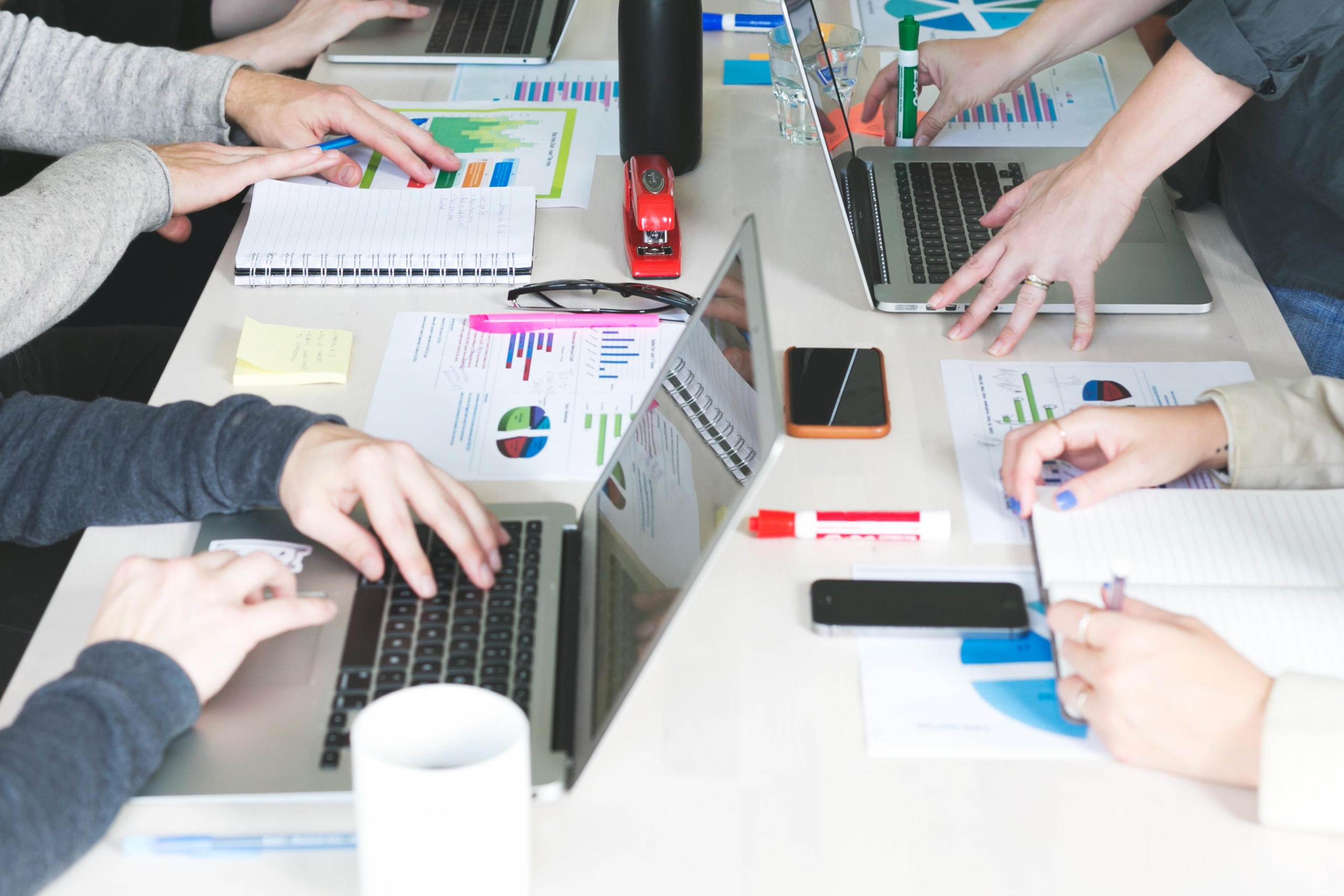 Recent and ongoing developments further exacerbate the intertwinement between the three branches in each of the three selected policy areas: trade, migration and EMU. Powers have been increasingly ringfenced by moving their exercise to an international treaty-making context that remove agenda-setting, framing and policy decisions from the EU institutional decision-making structures, strengthen the executive and affect internal will-forming and control structures. This can be seen in the context of the proliferation of deep and comprehensive trade agreements, which are concluded across the board with influential (Japan, Mercosur) and less influential (Vietnam) economic actors. It is also visible in the context of the migration crisis, which has led to a high level of informalization of the external dimension of migration through non-binding and legally ambiguous agreements despite the fact that the EU has legislative competences to act in this field. Finally, in the context of EMU, the economic and financial crisis has equally strengthened the diffusion and ringfencing of executive powers.

In this first in-person conference of the NORFACE project ‘Separation of powers for 21st century Europe (SepaRope)’, we are exploring these developments in all three selected policy fields.